First birthdays are joyous occasions no matter where you’re from, and in a Korean tradition that dates back for generations, they are celebrated with a special ceremony called a doljanchi (돌잔치).  Often elaborate celebrations put together with much preparation, dohl/dols not only mark the first year but also are for friends and family to gather in order to bless the birthday baby.  The birthday baby is usually dressed in a traditional clothing called a hanbok (한복).  Some of the other staples found in these festivities include mounds of colorful rice cake called tteok (떡) and a seaweed soup known as miyeokguk (미역국).
But perhaps the most exciting part of the doljanchi is the doljabi (돌잡이), which is where an assortment of items are placed before the baby to see which of them the child chooses first.  Items can range from a pencil to a microphone to money.  The idea is that the item chosen predicts the child’s future.  It’s always a fun time as friends and family try to coax the baby in a certain direction.
Thank you so much for choosing me as your photographer and allowing me to be there for your special day! Happy Birthday babies! 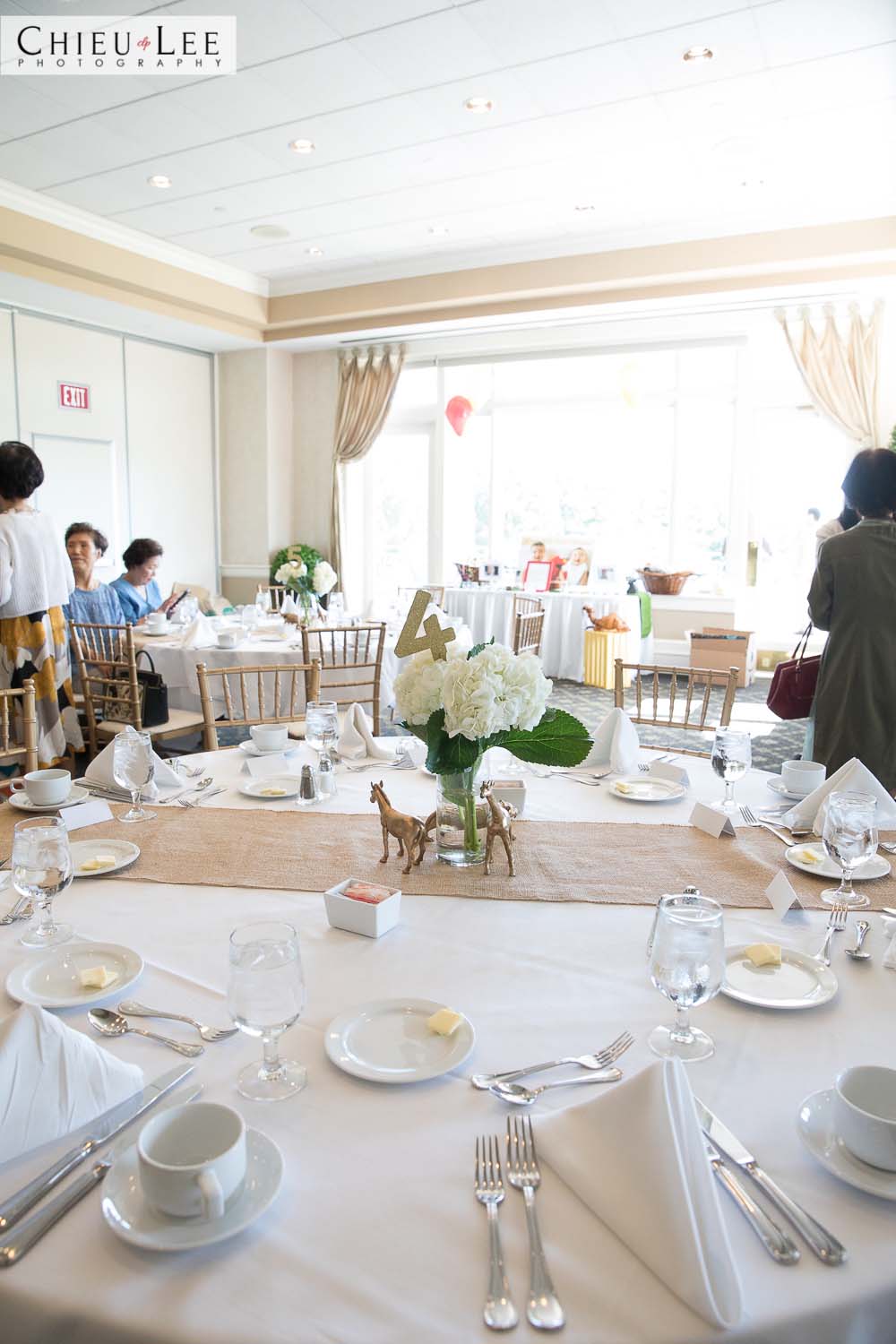 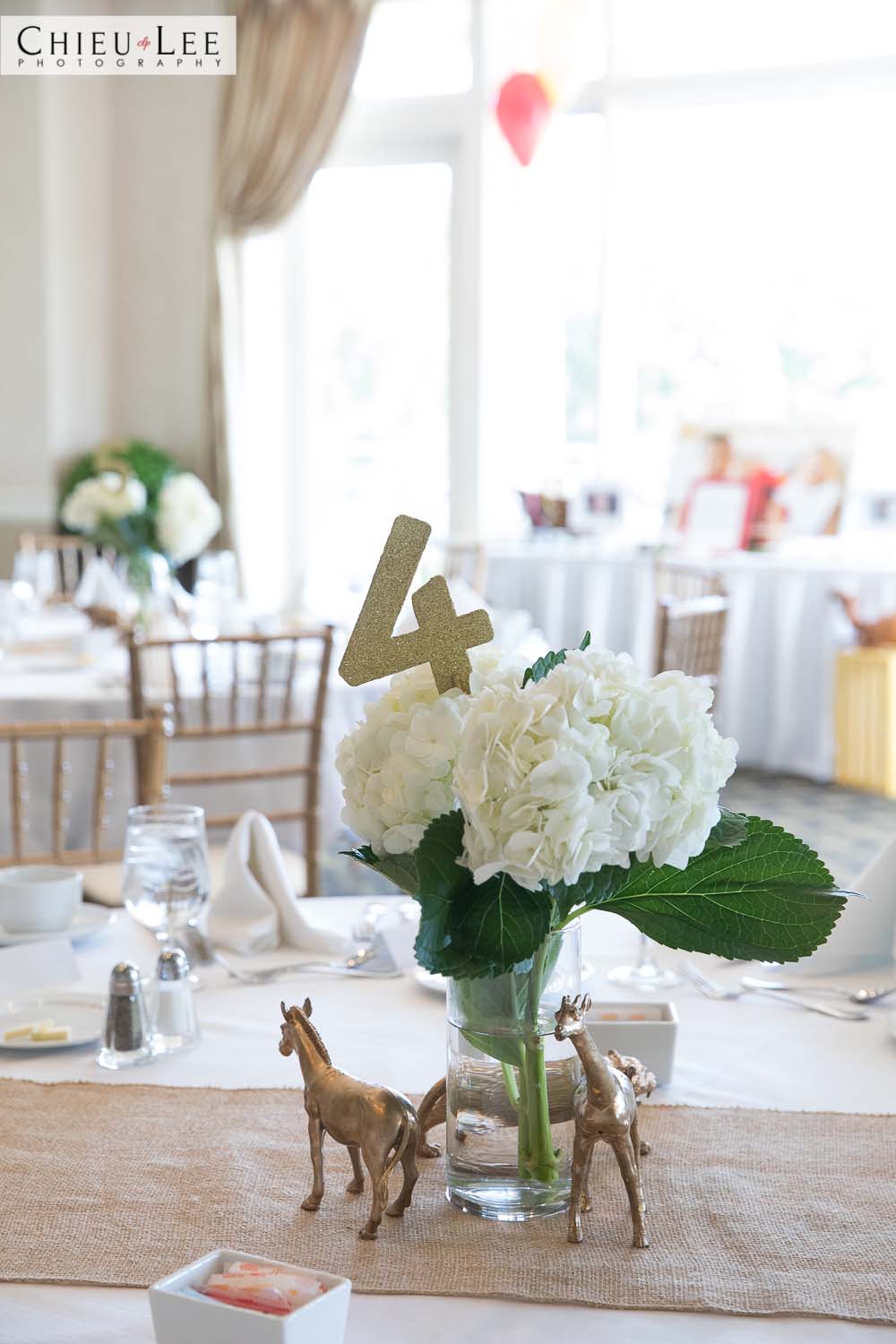 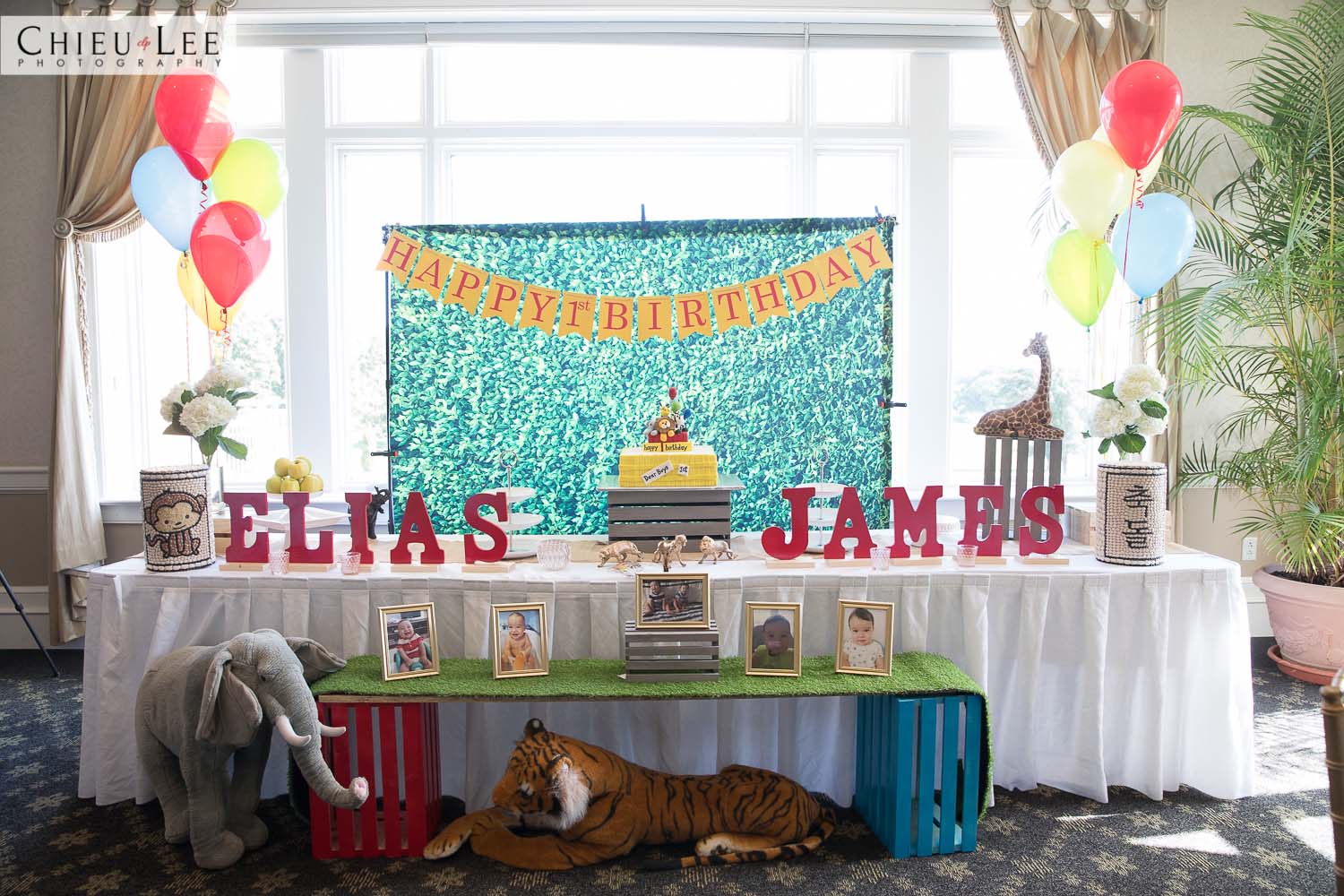 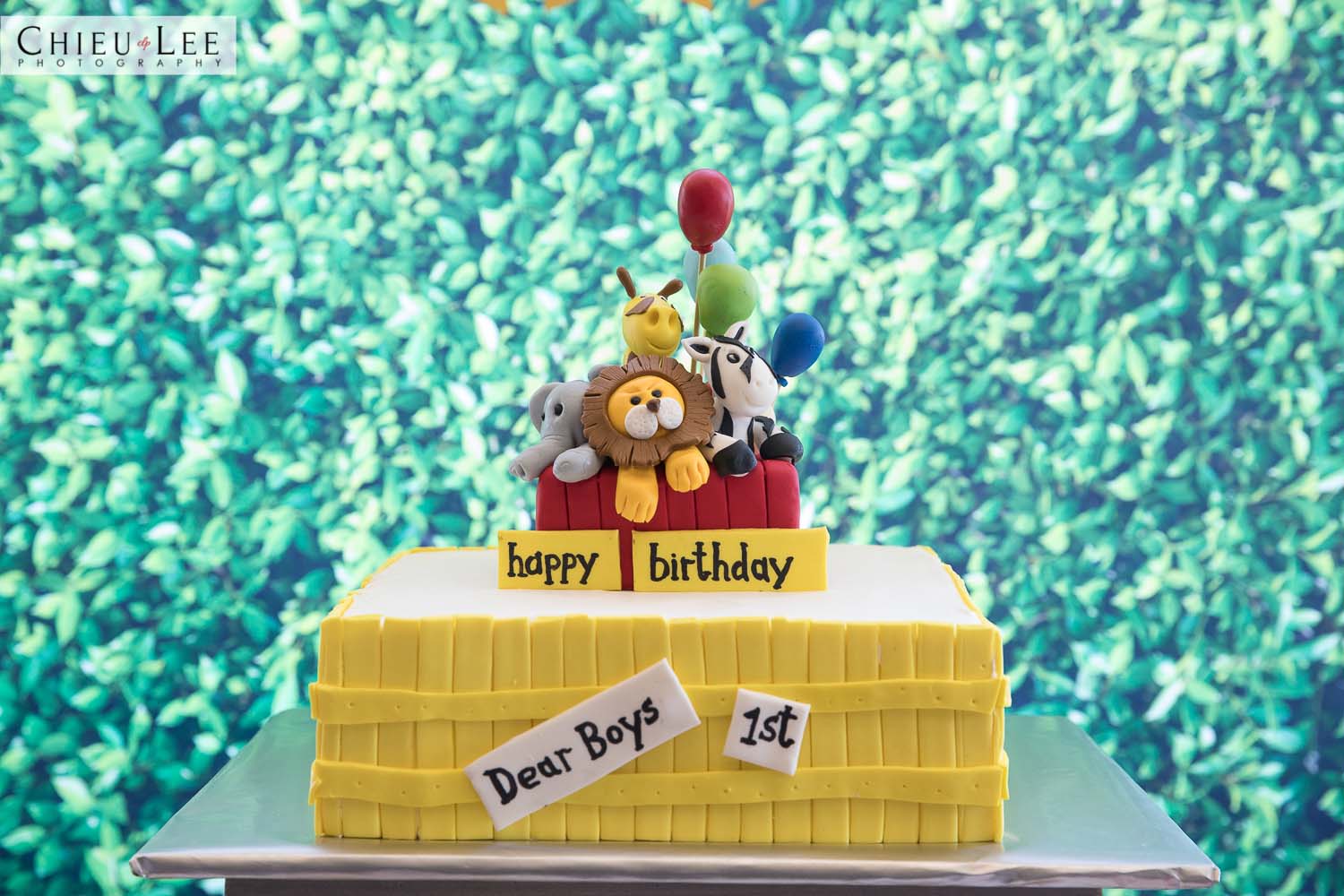 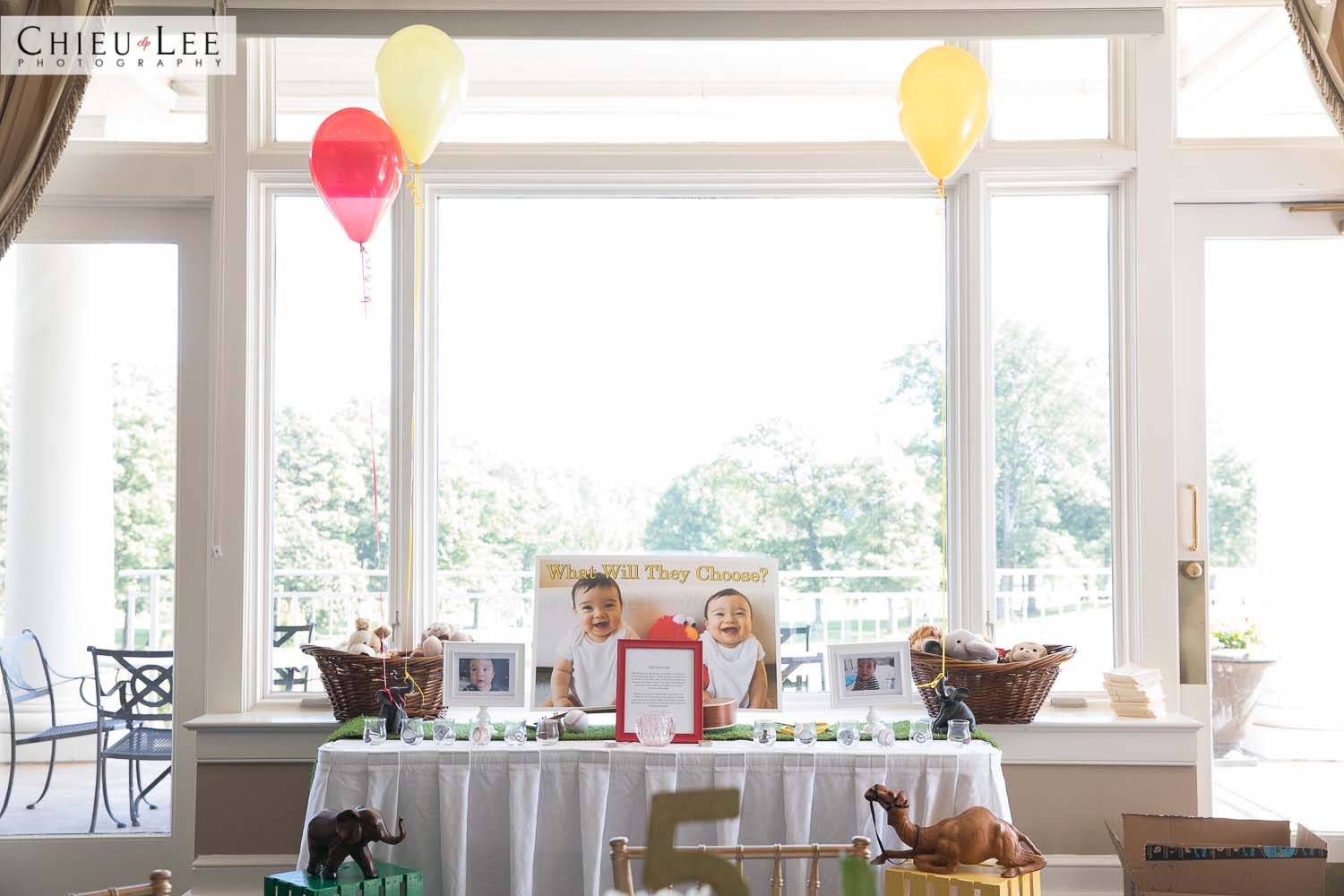 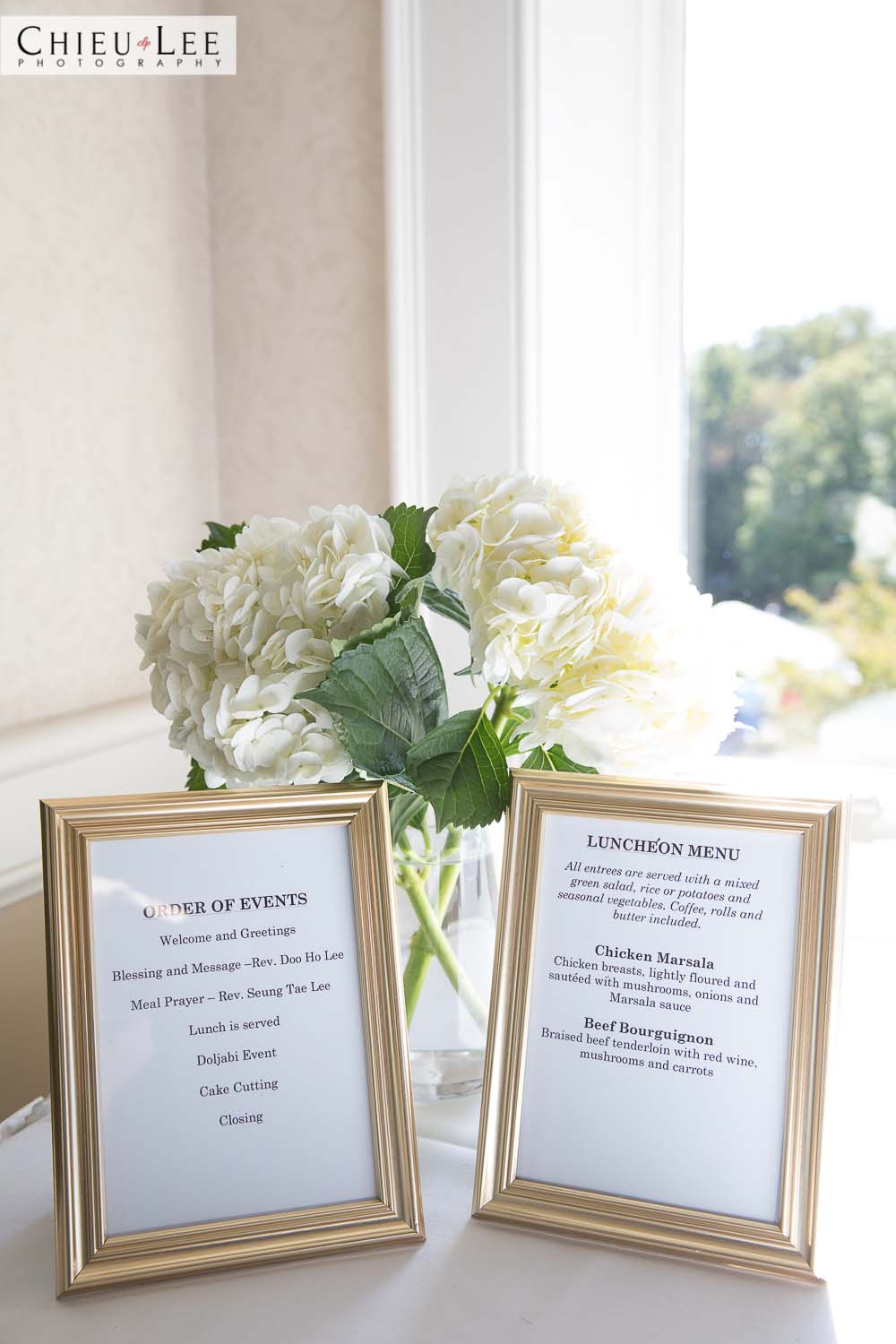 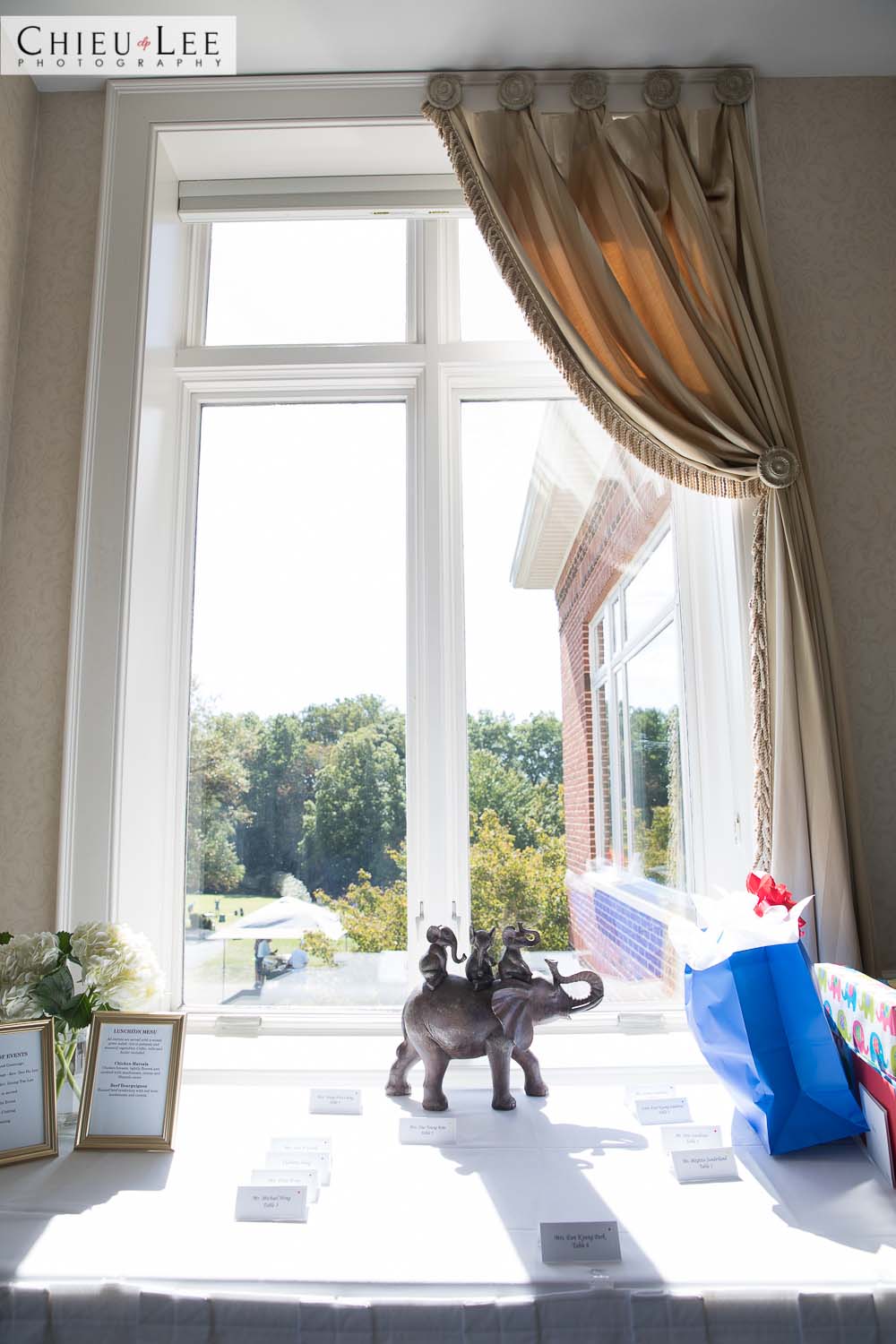 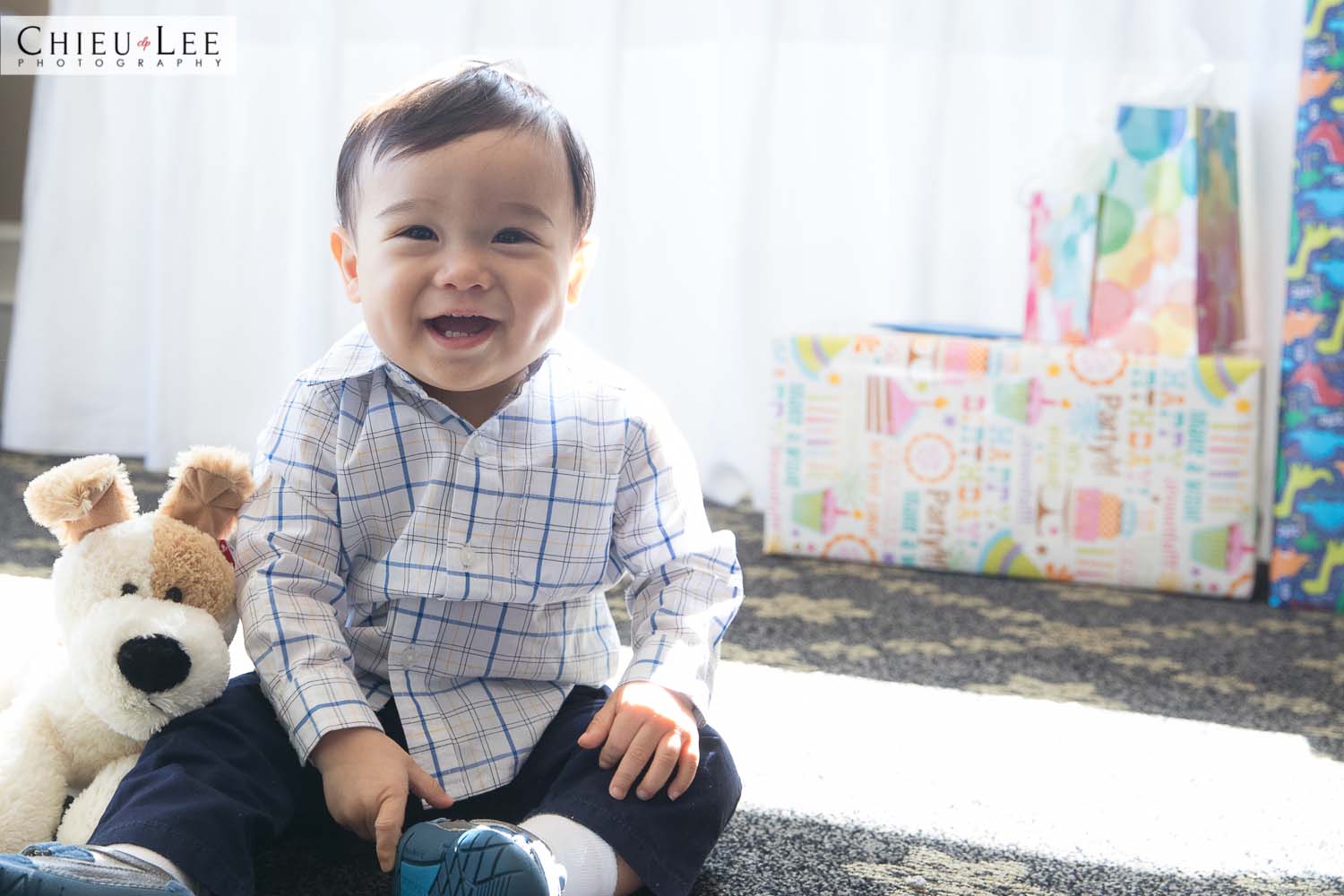 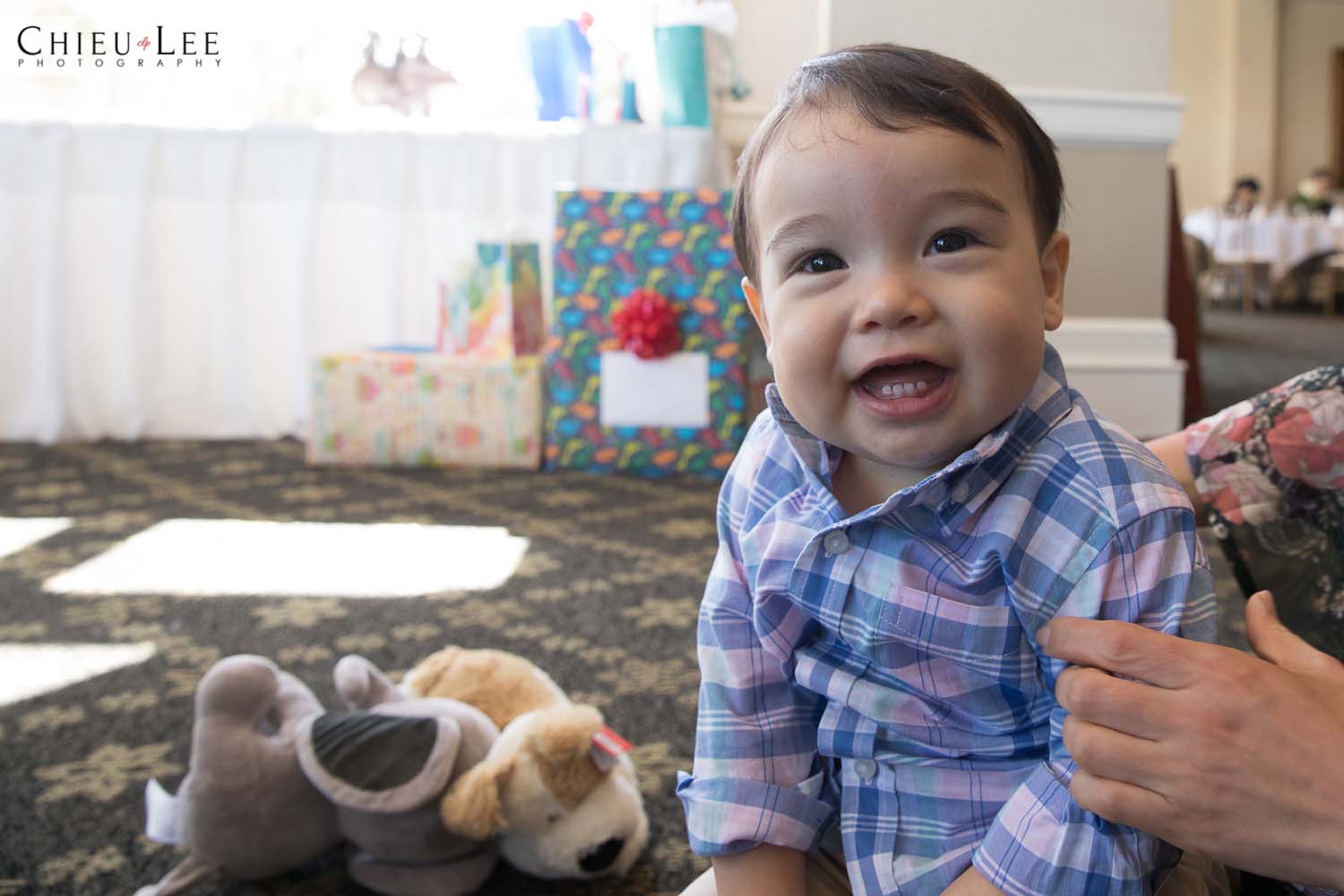 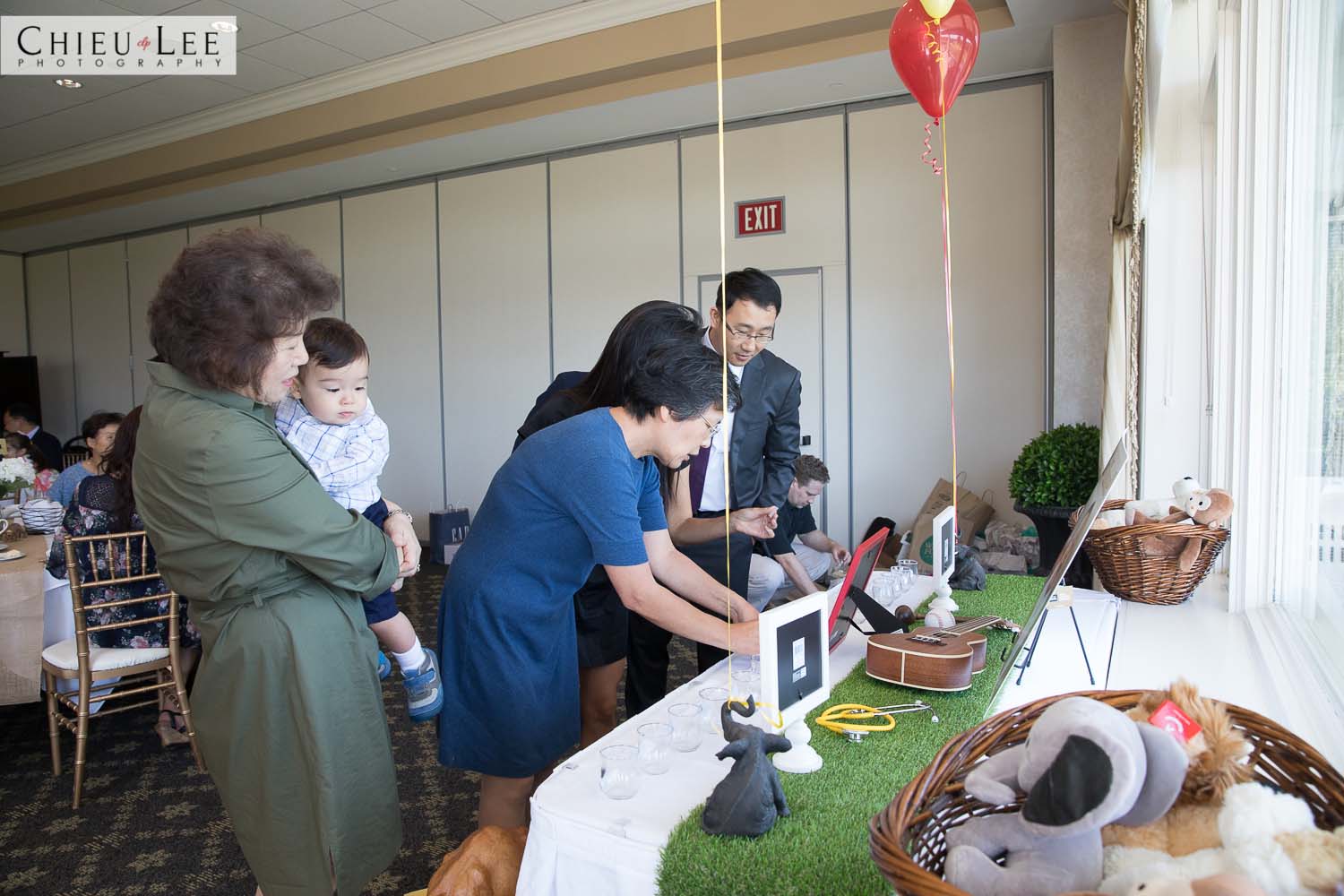 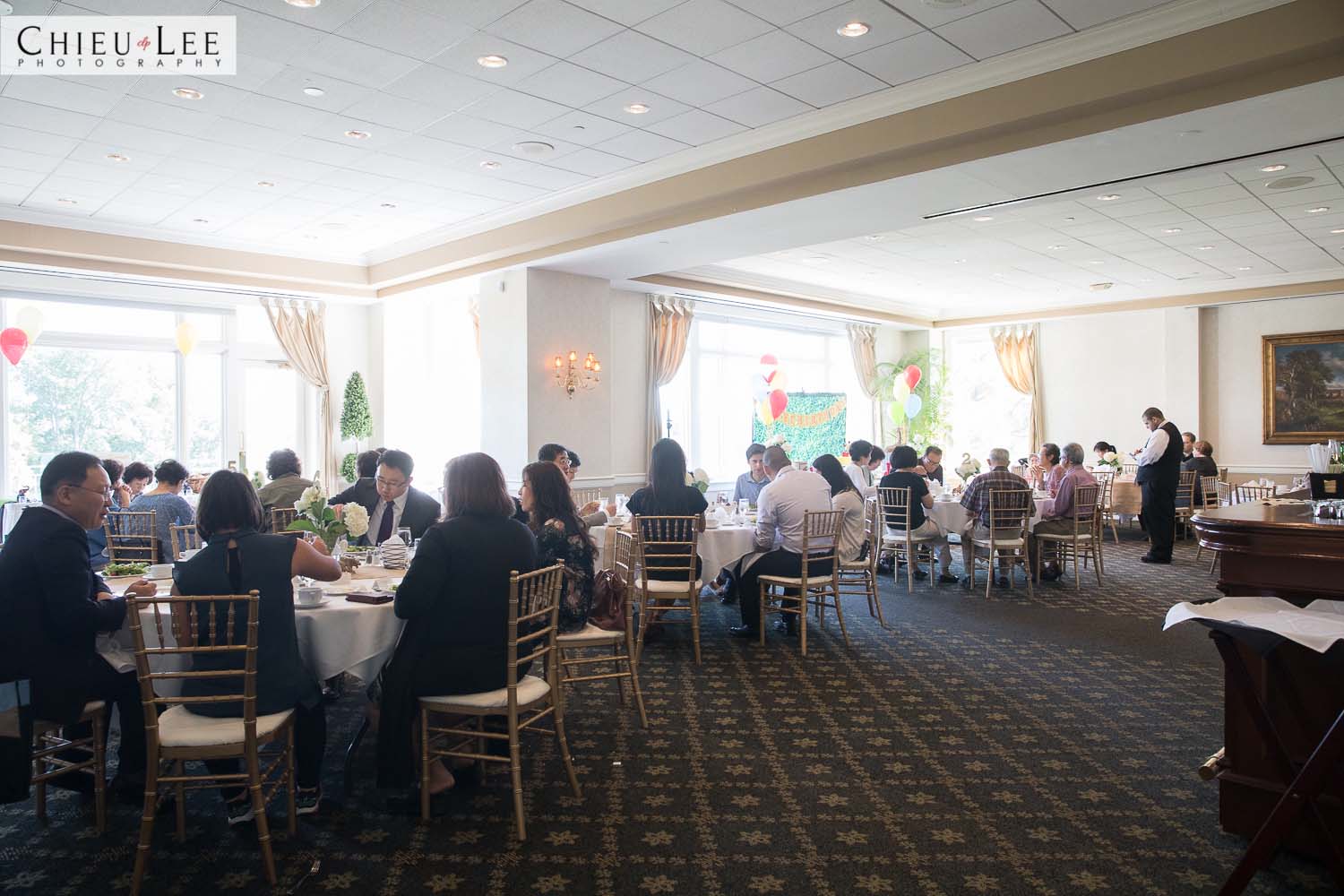 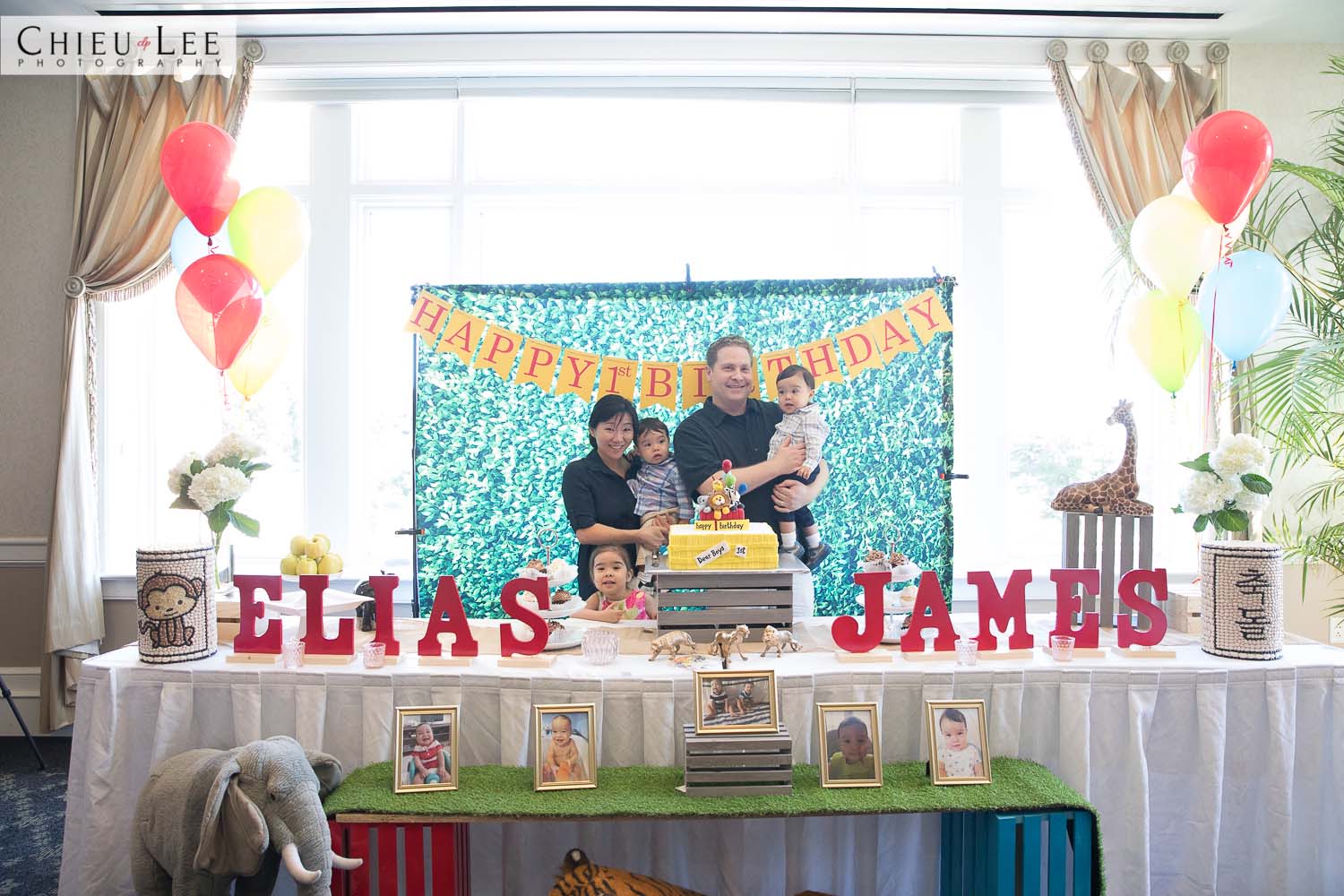 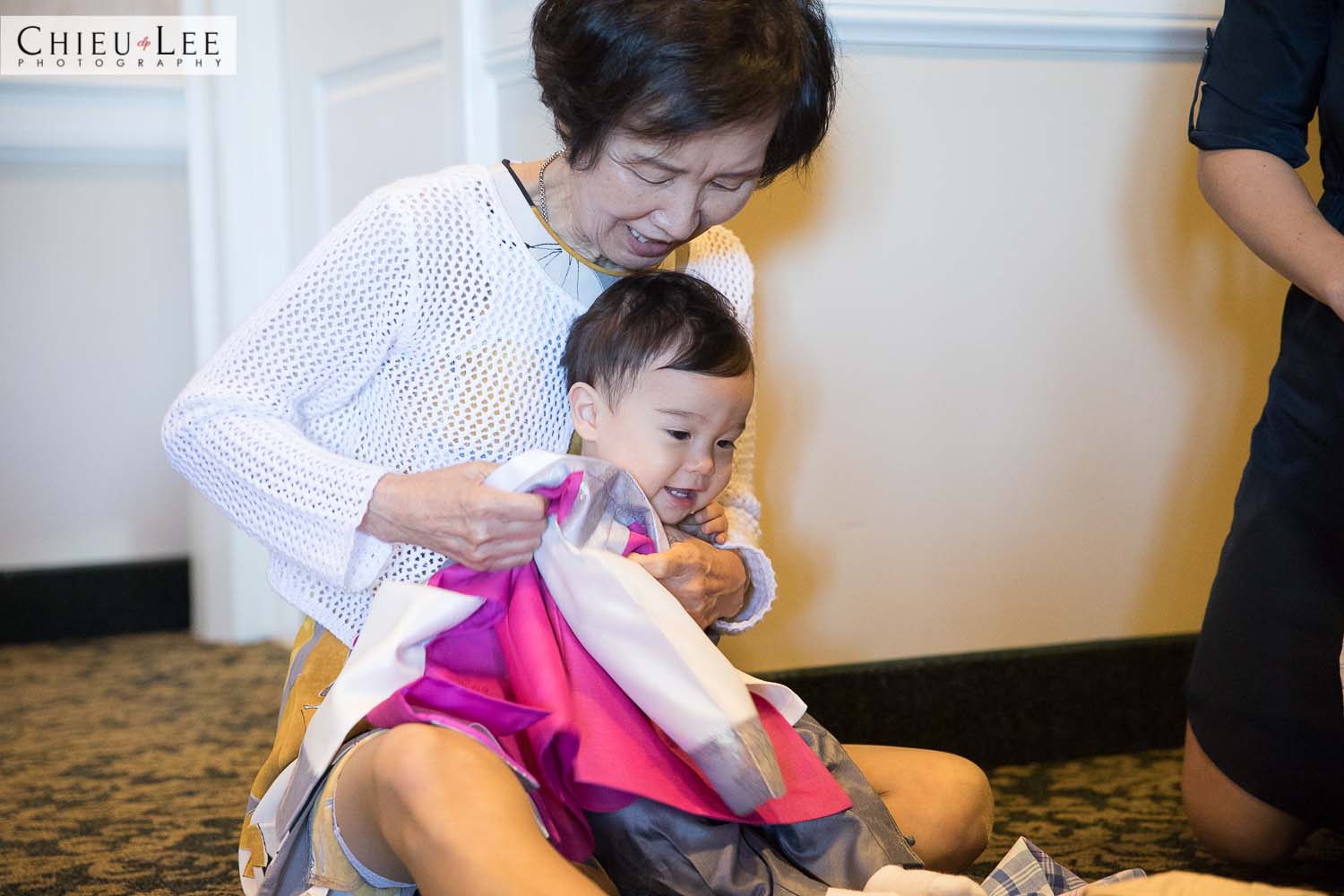 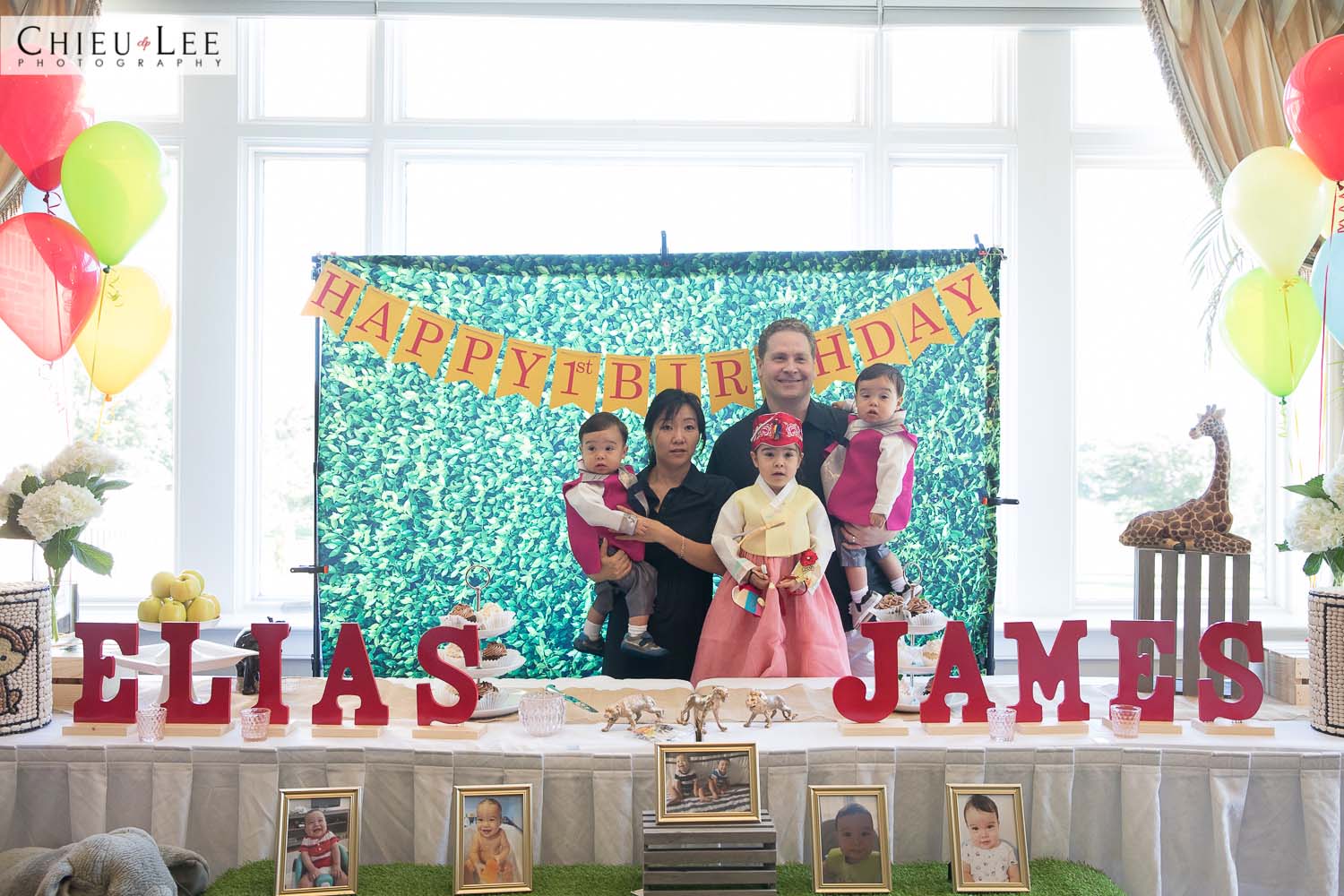 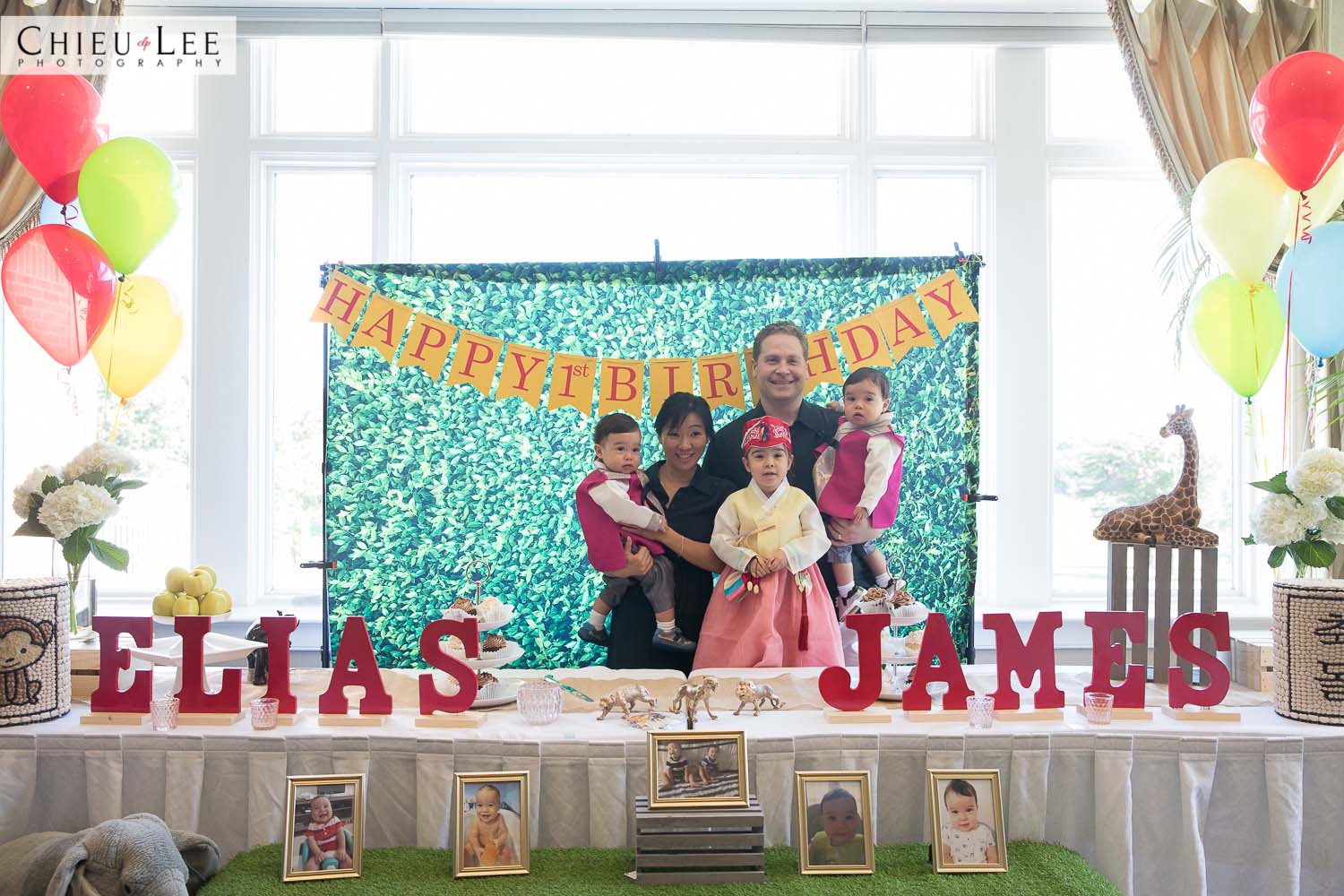 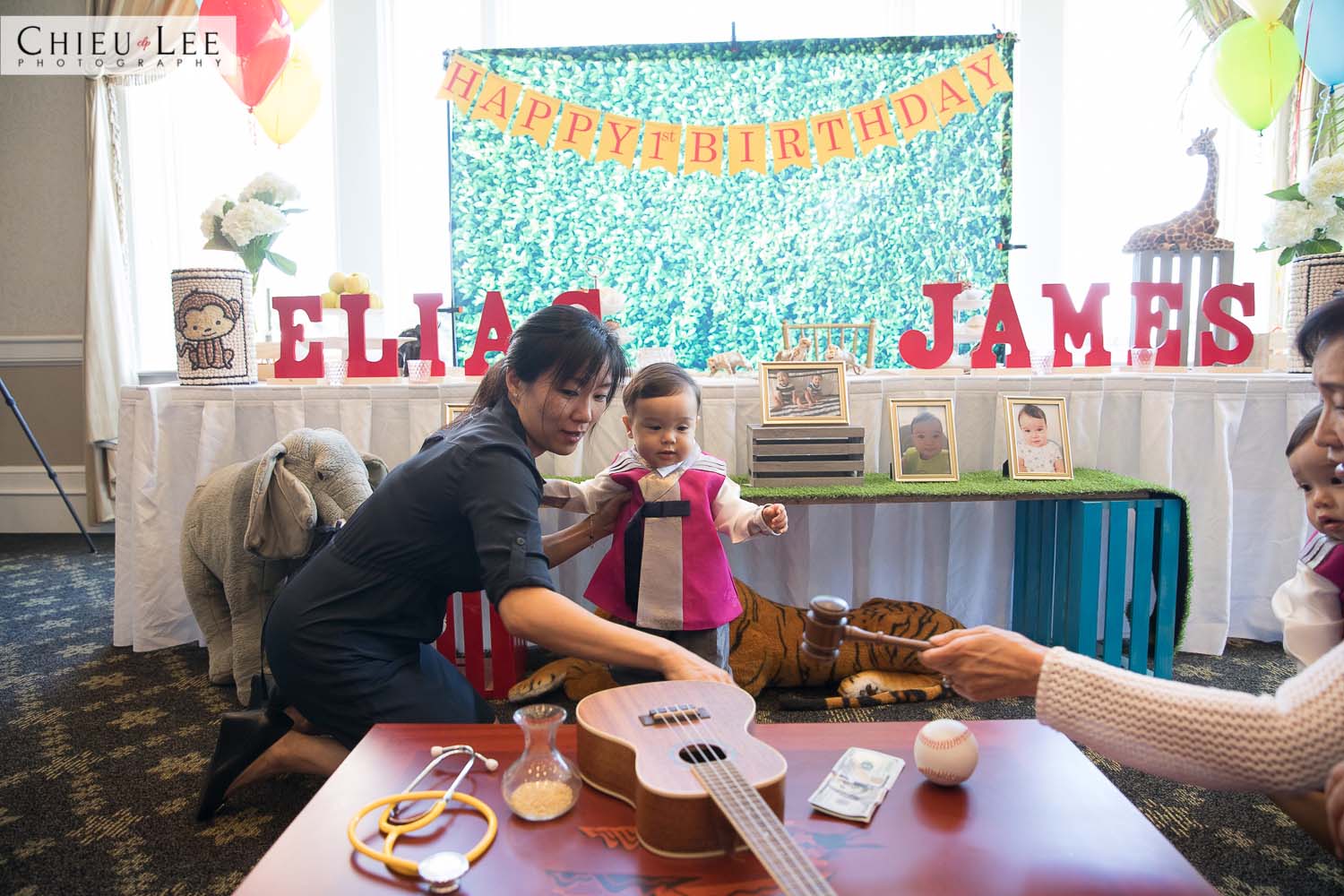 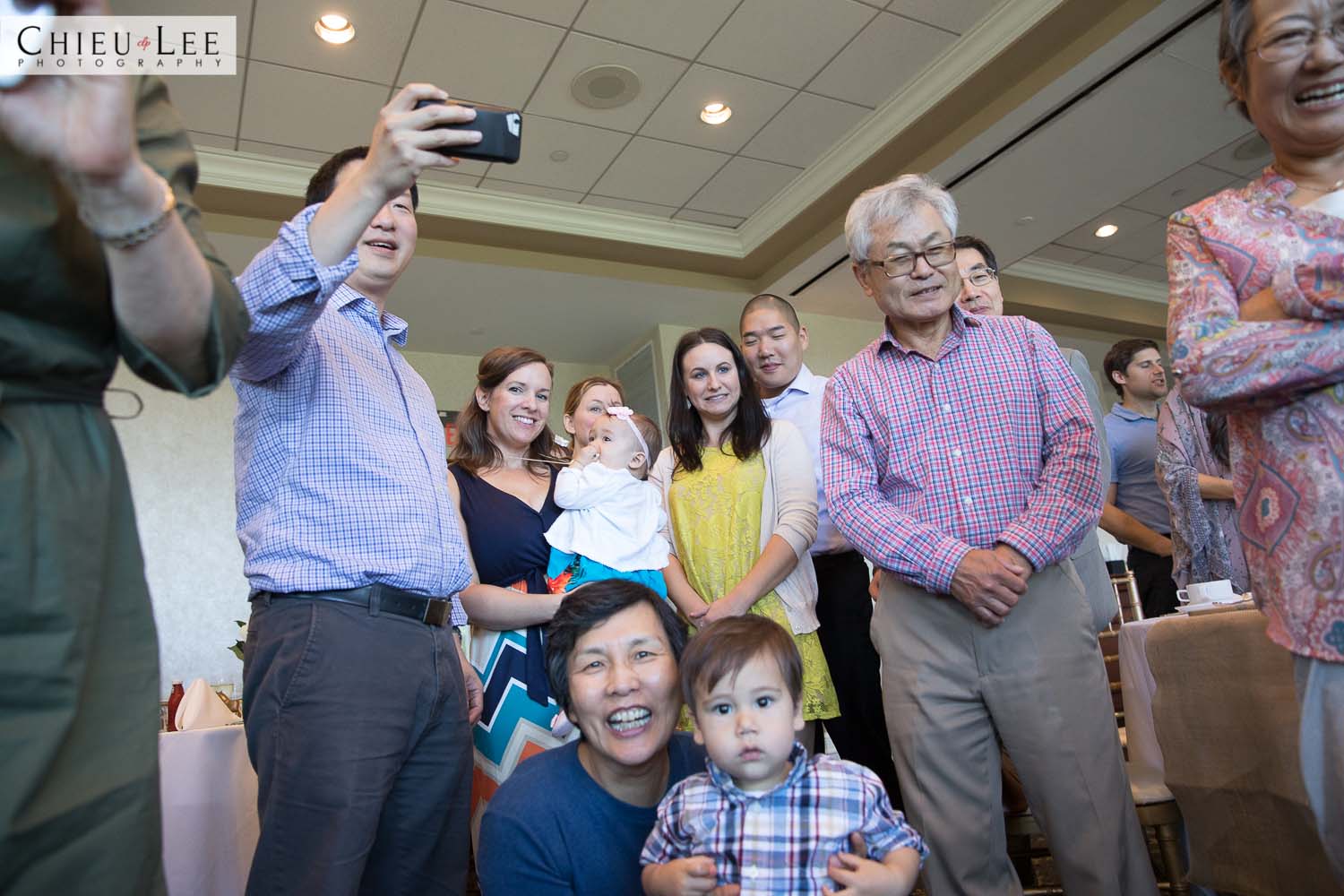 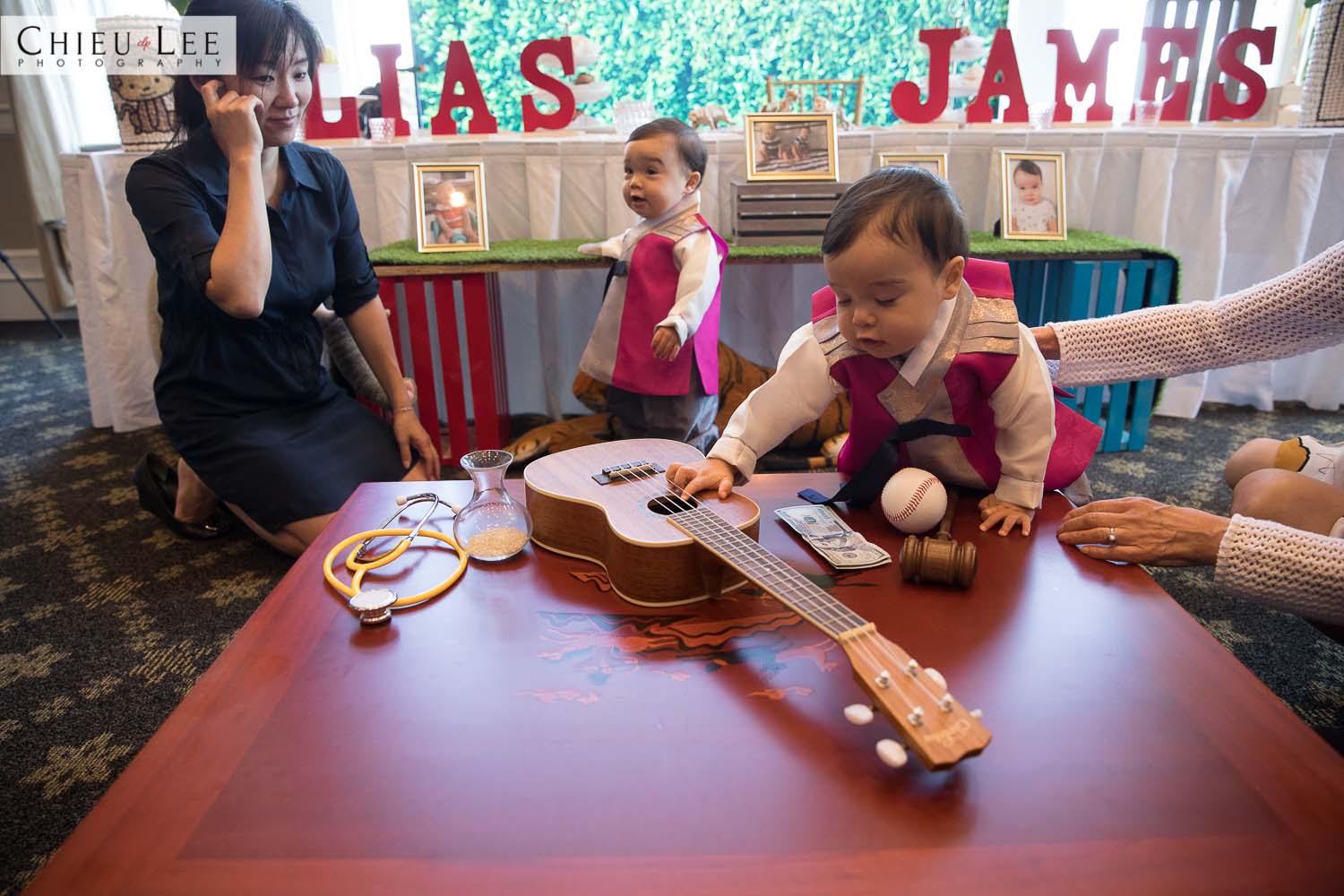 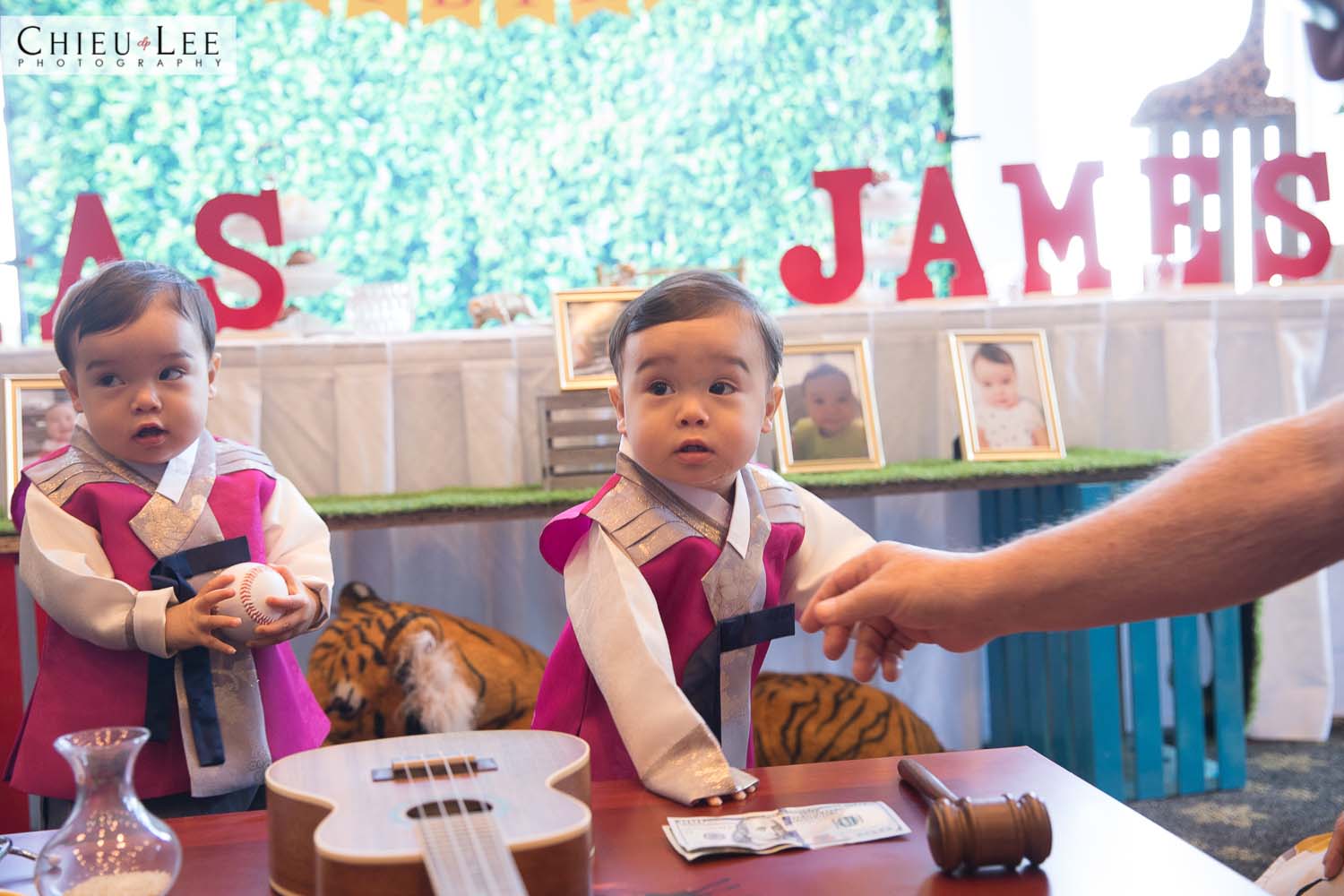 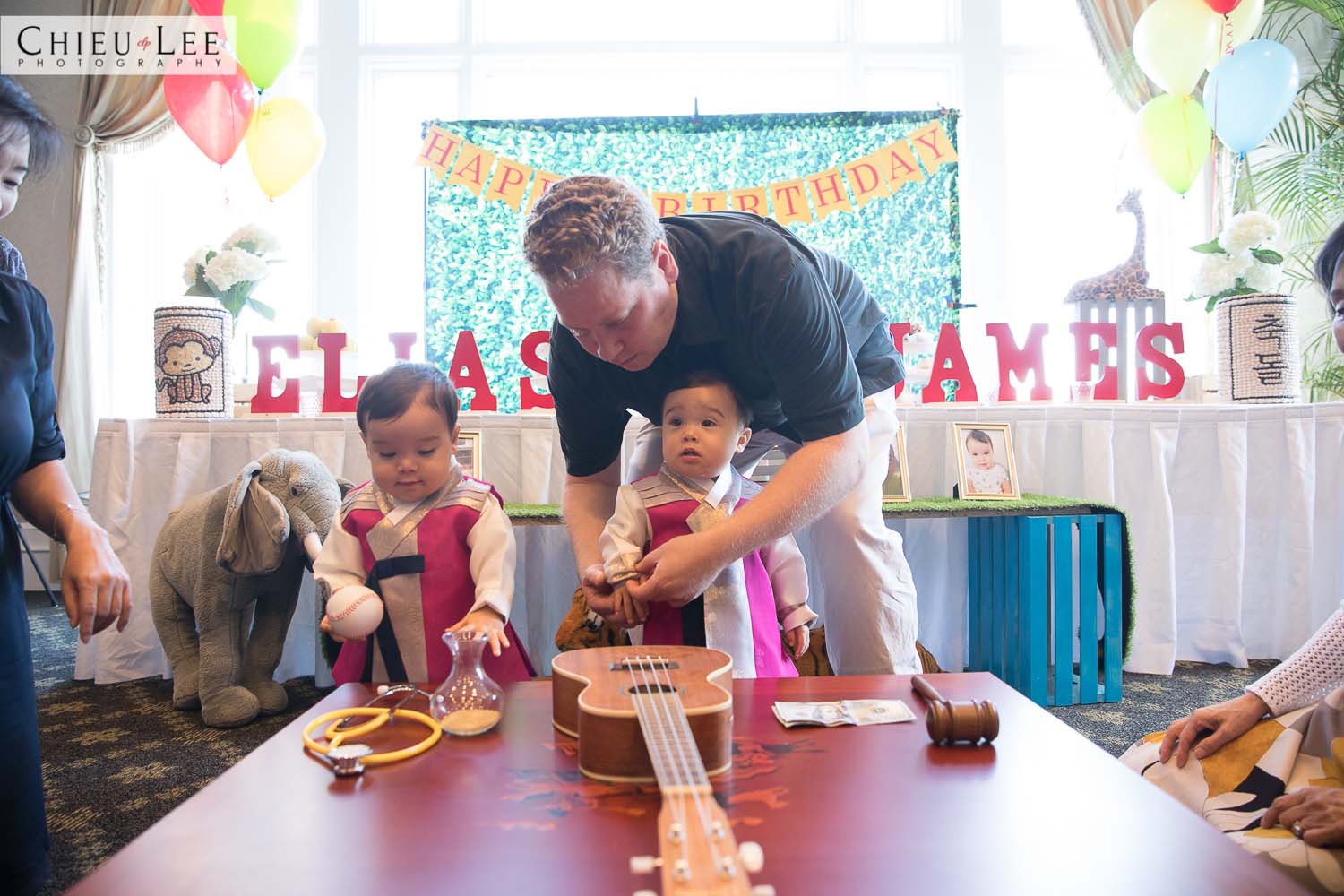 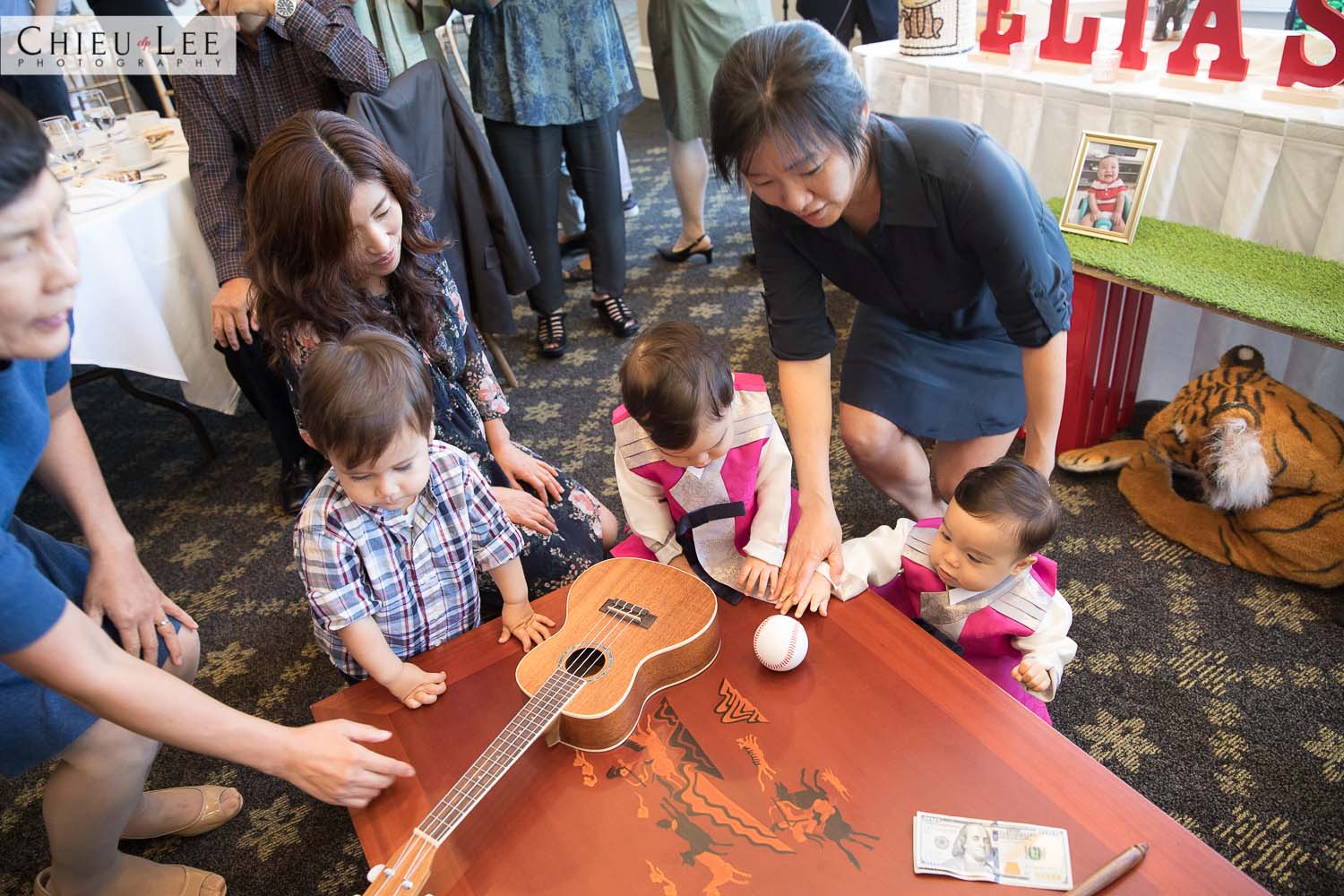 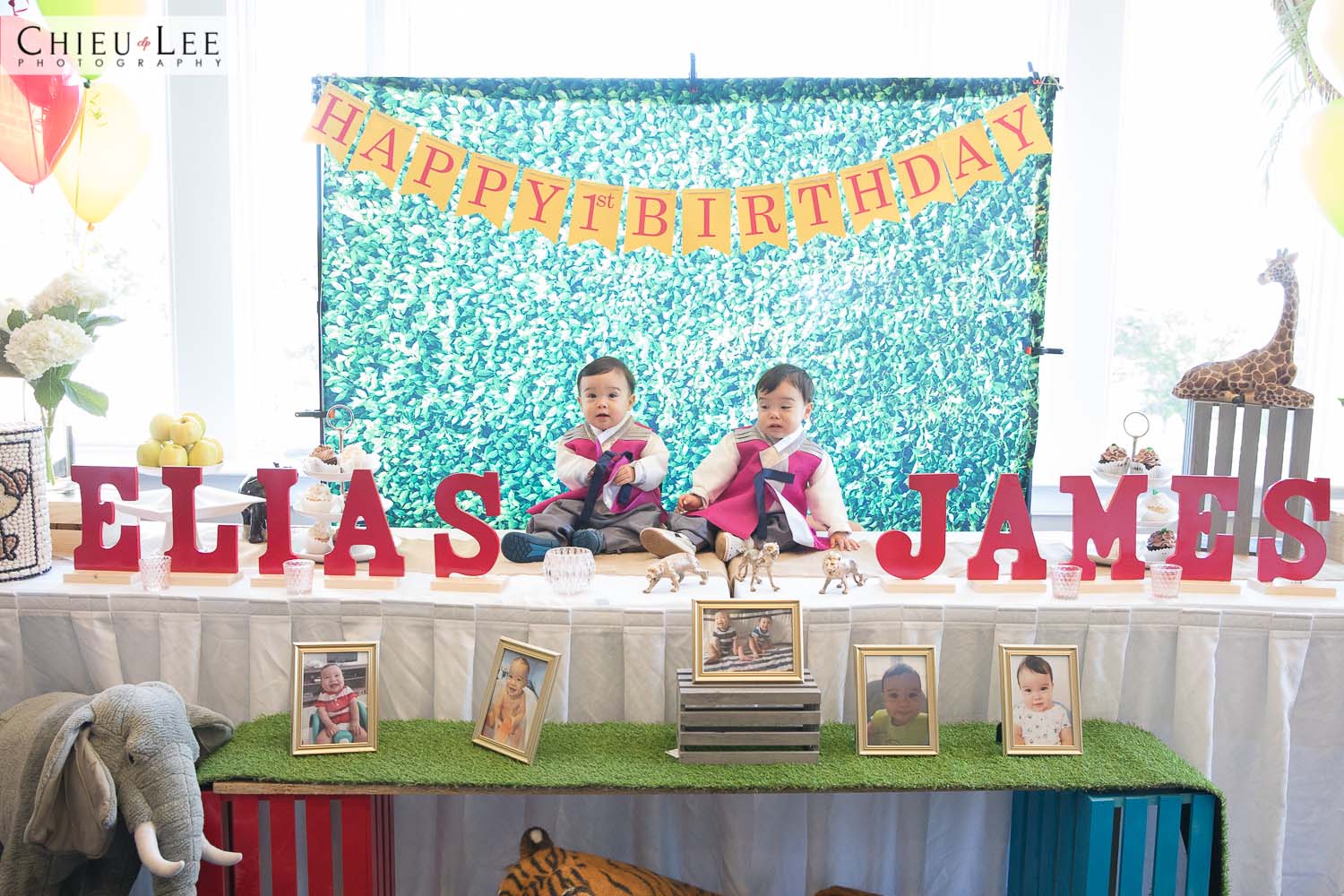 Chieu Lee Photography
5.0
Based on 79 Reviews

Maurice S.
2022-03-27 18:35:35
Chieu did an amazing job with our maternity photos. She was very inviting and made me and my husband fell comfortable. She even took the time to get to know...

Jeff W.
2021-12-04 08:45:11
Chieu is incredibly talented, kind, and patient. We booked her services for our maternity photos and immediately signed up in advance for a newborn session...

Wendy D.
2021-10-20 21:23:20
Chieu was very friendly and very professional during the photoshoot. She made my husband and I feel very comfortable, even though we are not photogenic at...

Melissa W.
2019-06-11 14:37:32
Chieu is amazing! She made both my husband and I feel comfortable during our maternity photoshoot. Additionally, she gave us good directions for poses...

Sin Y. K.
2018-10-24 18:27:48
Professional, personable and productive. Hands down, the best experience I've had with a photographer. Chieu really knows how to work with the person she...
Next Reviews

Chieu Lee Photography specializes in newborn photography and pregnancy photography in the Northern Virginia (NOVA), Fairfax and surrounding area. Feel free to check us out on other social media platforms!